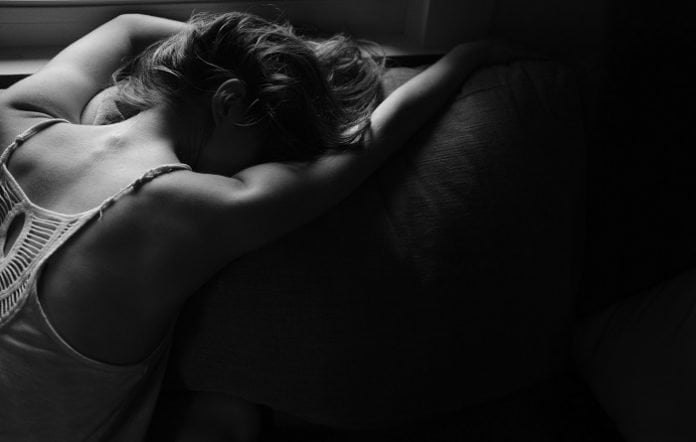 Sleep apnea is a common but serious sleeping disorder. It occurs when you repeatedly stop breathing while sleeping, resulting in disrupted sleep, loud snoring, and never feeling rested even after a full night’s sleep. Some common risk factors of sleep apnea include weight and age, as the heavier and more at risk of obesity, or the older you get can obstruct your airways while laying down at night.

Find out if you’re living with sleep apnea

Sleep apnea can also be genetic, so if someone in your family was already diagnosed, there is a chance you could be too.

Snoring can do a lot more than just keep the other people in your house awake at night. It can also be one of the most common signs that indicate you have sleep apnea.

Snoring is caused by a partial obstruction of the airway. Sleep apnea takes it a step further in that occasionally your airway will be completely blocked, causing you to stop breathing.

Snoring can also be caused by things like nasal congestion, such as when your sinuses fill up with mucus and your nose gets stopped up. This however is temporary, unlike sleep apnea which can be largely permanent.

2. Your Partner Notices That You Stop Breathing 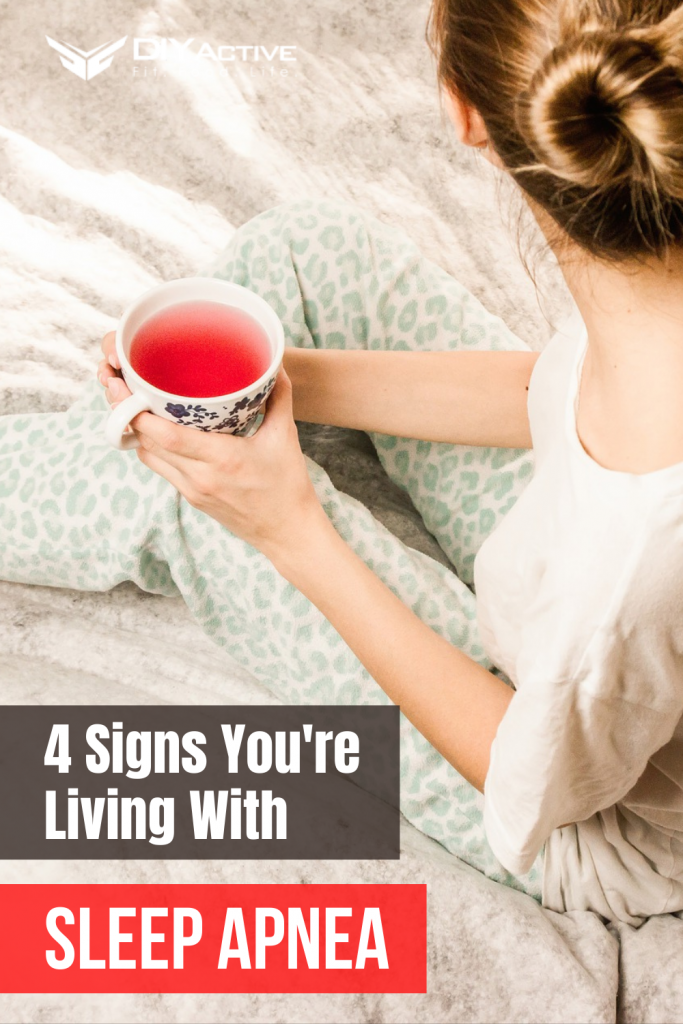 The symptom that means you most likely have sleep apnea is when you stop breathing while sleeping. Obviously, it’s difficult to observe yourself doing this, not unless you perhaps record yourself sleeping.

However, if you find yourself waking up often throughout the night, it should still be something to consider. This is a survival response from the brain, realizing that you’ve stopped breathing and trying to fix it.

If you have a partner, they can be asked to observe your sleeping. You can stop breathing for 30 to 40 seconds at a time with sleep apnea, and it should be fairly easy to notice if your partner is willing to observe you. Even if you do not wake up, your sleep can be disturbed.

Another, less well-known or common sign is if your leg twitches occasionally while you are sleeping. This is also a panic response from the brain, trying to wake you up by twitching your leg to jostle you awake.

3. Gasping And Choking in Your Sleep

Similar to simply not breathing while you sleep, choking or gasping can be a key indicator of sleep apnea. Specifically, Obstructive Sleep Apnea, as your airways are definitely blocked thanks to muscle tissue along your airway, such as your tongue, relaxing so much they close the airway and cut oxygen flow off.

CPAP machines deliver pressurized air that helps force you to breathe while sleeping, which is why they’re most often prescribed to people with sleep apnea.

Especially those with obstructive sleep apnea. Others may simply need to change their lifestyle choices, such as losing weight, sleeping on their side, or taking medication.

Because sleep apnea can make it harder for you to sleep at night, you may find that you are tired or end up taking a lot of opportunities to rest throughout the day.

It may be difficult for you to complete any or most daily activities. You may also find that you have to take naps just to try and catch up on sleep and get through your day.

It can be dangerous for you to repeatedly not get the proper amount of rest, especially over a long period of time. Not getting enough sleep means that your brain is tired and not refreshed; unable to really be ready to work. This can lead to sleep deprivation.

Sleep deprivation can lead to accidents on the road or at work since you were so tired you forgot to pay attention. You may also find that you are more irritable or likely to snap at people. This can make it harder for you to have good relationships with others.

Sleep apnea is a problem that is easily treated in most cases. The key to getting the right treatment is to get the proper diagnosis. If you are snoring, then you may have sleep apnea. Your bed partner may also tell you that you stop breathing at night.

Daytime sleepiness is another sign that you may notice. Furthermore, you may wake up gasping and choking.

Author: Kara Masterson is a freelance writer from Utah. She enjoys Tennis and spending time with her family. 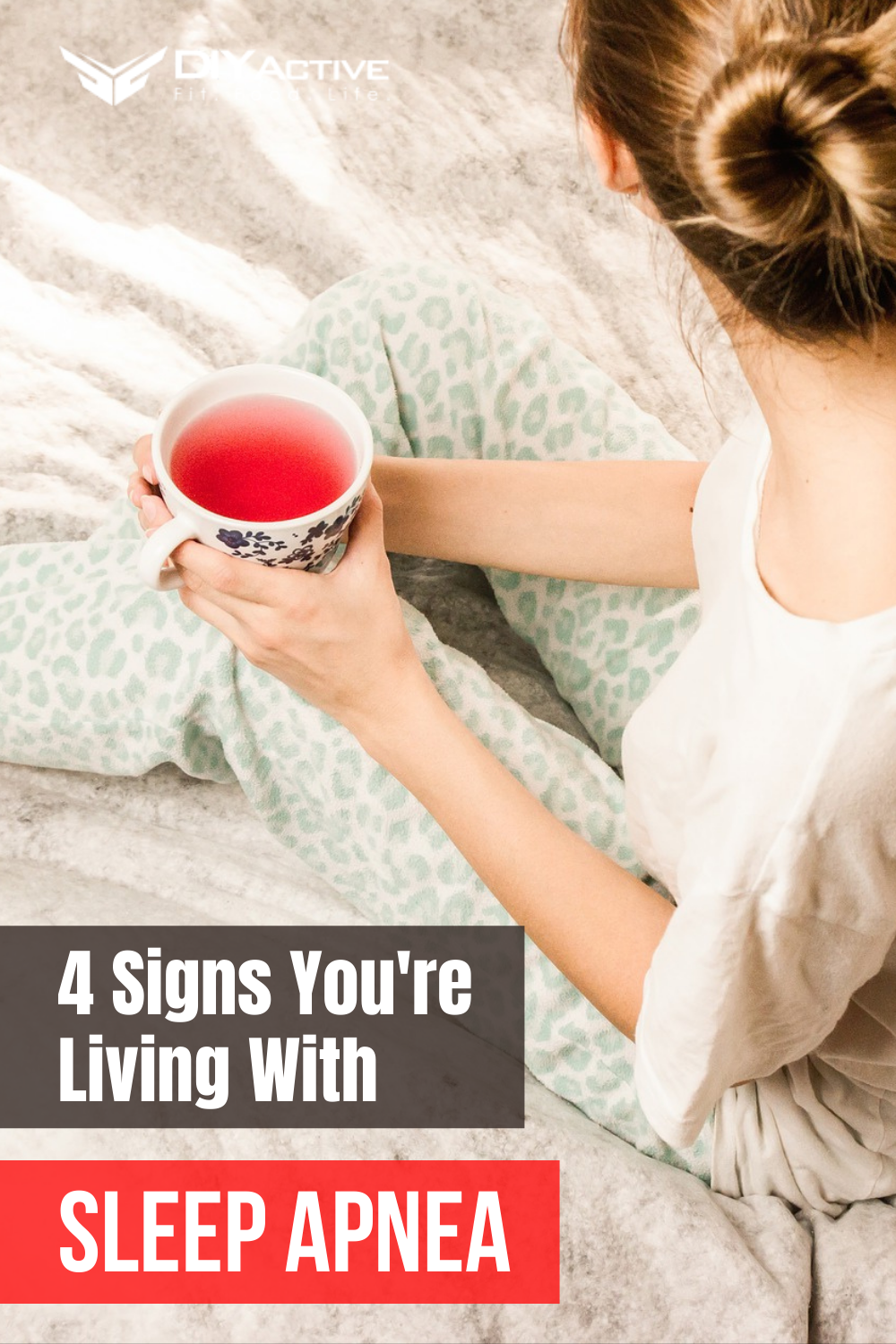