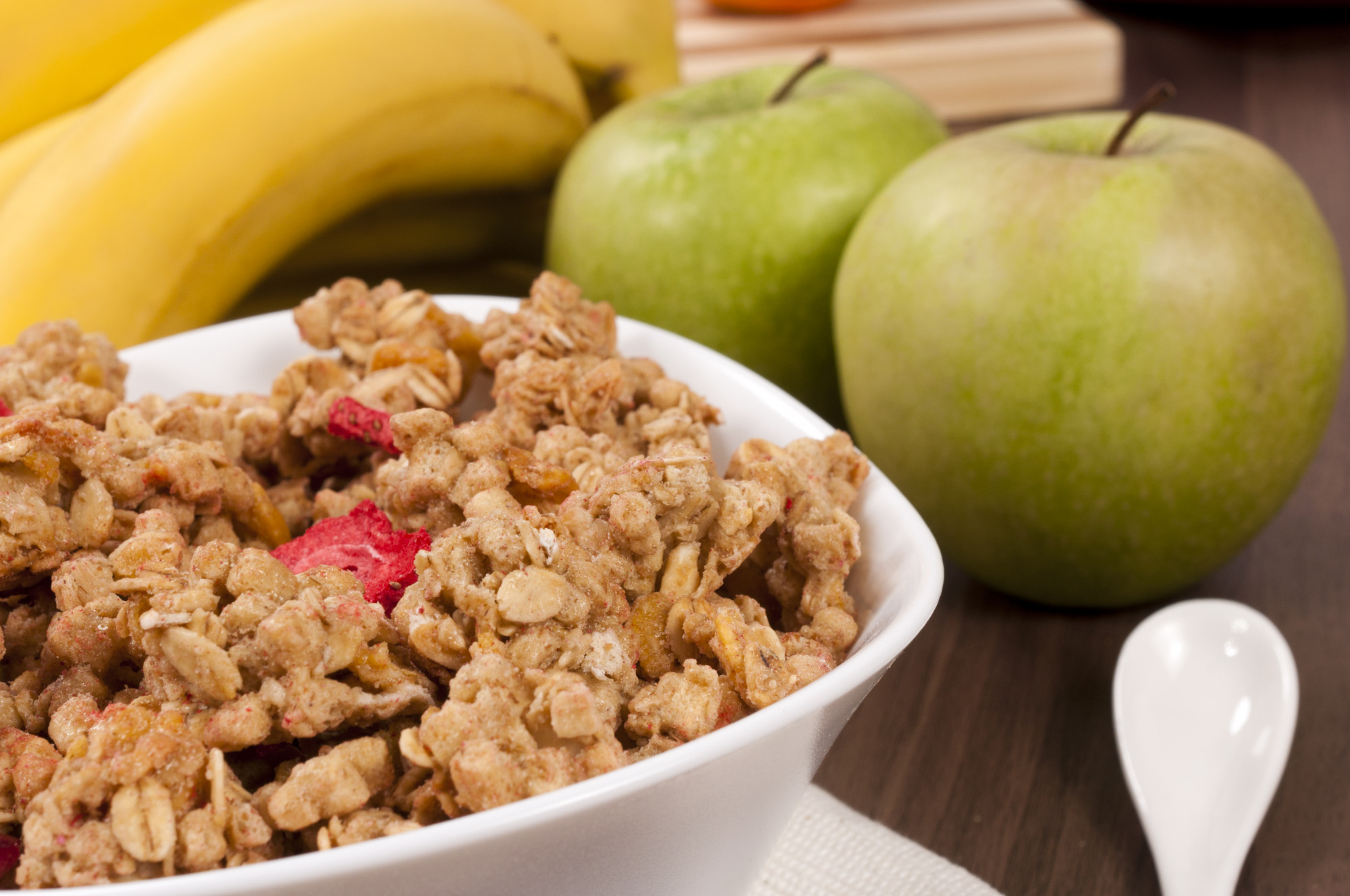 I recently heard from a long-time listener who was upset by what she felt was highly misleading nutrition information on one of her favorite products.

“Alice” explained that she’d been eating a lot of tortillas, in the form of breakfast tacos, wraps for lunch, and tortilla and peanut butter roll-ups for snacks. She had found a few different low-calorie tortillas, with anywhere from 30 to 50 cal according to their labels.

“But when I calculated the calories myself, by multiplying the grams of carbohydrate by 4, grams of protein by 4, and grams of fat by 9,” she wrote, “the result was almost double what the nutrition labels showed. If you are someone that only has a wrap on occasion, it's not a big deal. But if you are someone like me who eats several wraps per day, you might be eating a lot more calories than you think you are. How can they get away with this?”

In fact, the nutrition counts provided on these labels were perfectly legal, as well as reasonably accurate. There are a few reasons why the calorie counts on Nutrition Facts labels may not add up the way you think they should. One has to do with common misunderstandings about how many calories the so-called macros (carbs, fats, and protein) provide.

Manufacturers have a number of options for calculating their calorie counts. The simplest way is to use the Atwater equivalents. For a lot of foods, this is going to be pretty close. But for some foods, using Atwater equivalents would significantly overstate the calories. This is especially true for foods that have been engineered to be lower in carbohydrates than they normally would, such as the low-carb tortillas that Alice was buying.

Net carbs is not an officially recognized way of stating the nutrient content of foods—and this number cannot be included in the Nutrition Facts label. It’s...

Source: https://www.quickanddirtytips.com/health-fitness/healthy-eating/know-your-nutrients/counting-calories
We use cookies to ensure that we give you the best experience on our website. If you continue to use this site we will assume that you are happy with it. Ok